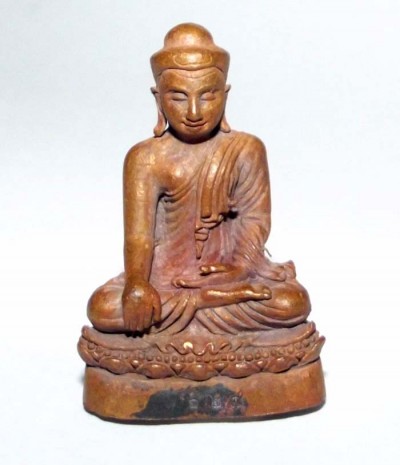 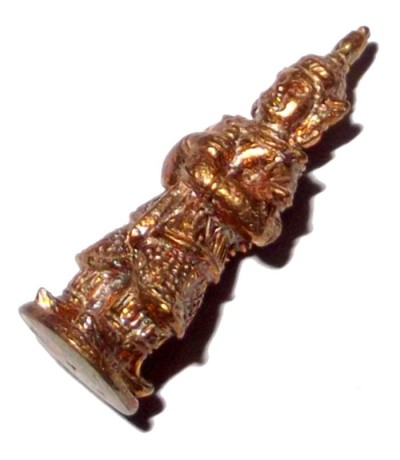 This Taw Wes Suwan loi ongk statuette is made and blessed by Luang Por Mak of Wat Khao Rang Sadao. The amulet received ritual blessings from Luang Por Mak for... 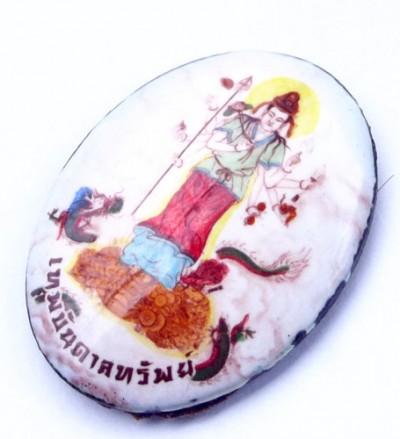 The locket Taep Bandan Sap represents the deva (‘taep’) who bestows (‘bandan’) treasured possessions (‘sap’). This angelic deity locket amulet was made and blessed by Kroo Ba Kam Bpeng of... 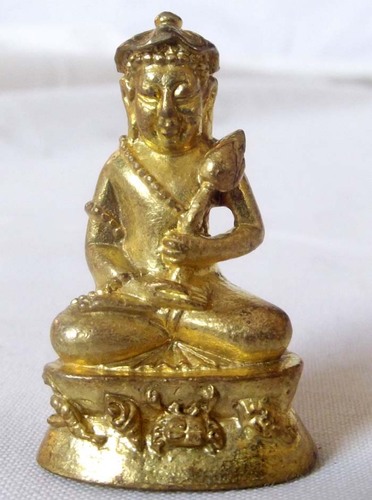 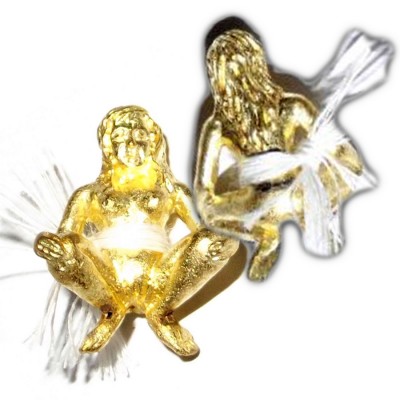 The Mae Ber Maha Pan Yor by Luang Por Somkuan is a small but very powerful loi ongk statuette. It is a true ‘krueang rang’ (occult) amulet, which is made... 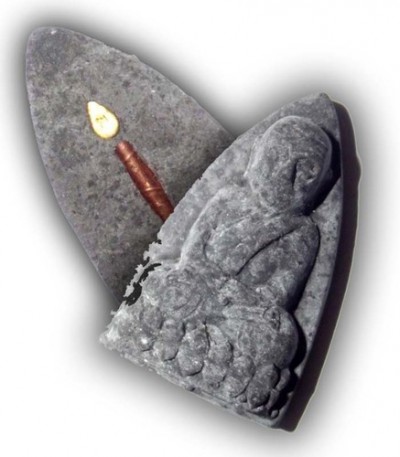 Pra Luang Por Tuad in finest sacred pong Puttakun powders and din kakyayaks earths from the sacred swamp of Pattani. This is where all true Luang Por Tuad amulets must... 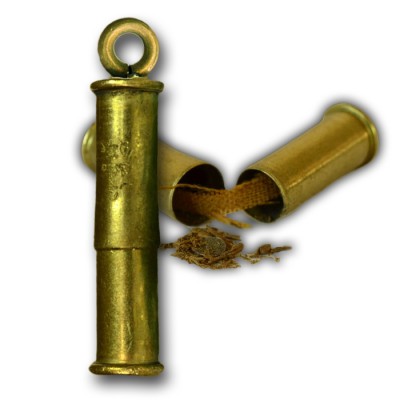 The purpose of this edition was to raise funds for the restoration of the installations within the temple of Wat Rasdorn Sata Dhamma (Wat Bang Khan). “Mae Mai Kaa Look... 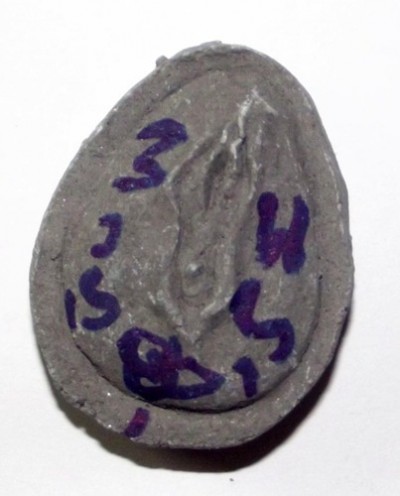 The Yoni Maha Gamnerd amulet is made from 59 maha phuudt ghost powders mixed with pong saneh ya faed; one of Khmer necromantic sorcery’s most powerful maha sanaeh powders. The Yoni Mae... 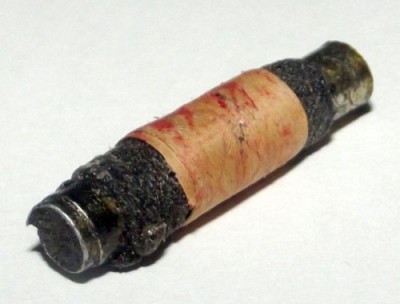 The Takrut Maha Sanaeh Taep Ramjun Tewada Long Hong is made by Luang Phu Kamjun who empowered the takrut for the full Dtraimas period of three months in the year... 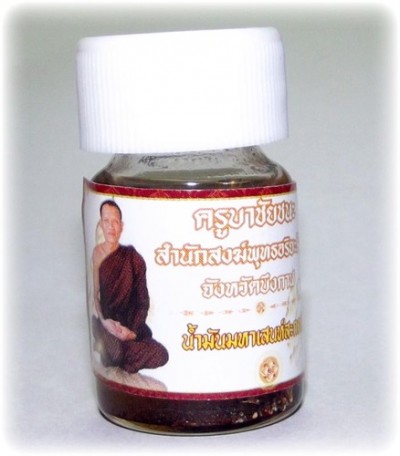 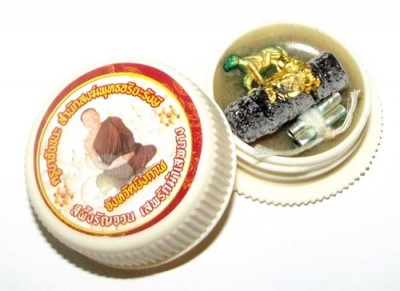 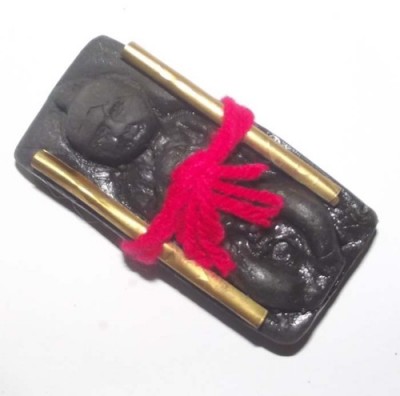 This Kumarn Rueang Rit has three takrut, three precious gems and one bottle of red prai oil embedded into the amulet. Red magic threads are used for the binding spell... 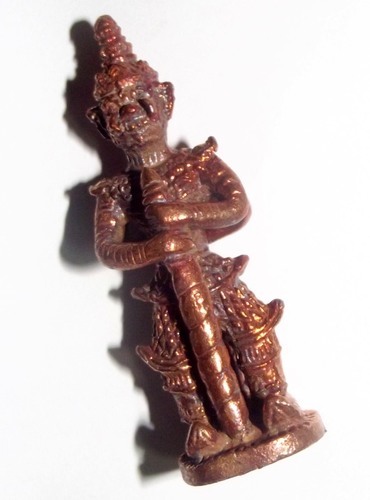 These Tao Wes Suwan statuettes are very much of a rare acquisition, because they were not officially issued in the publicized list of amulets in this edition. There were only... 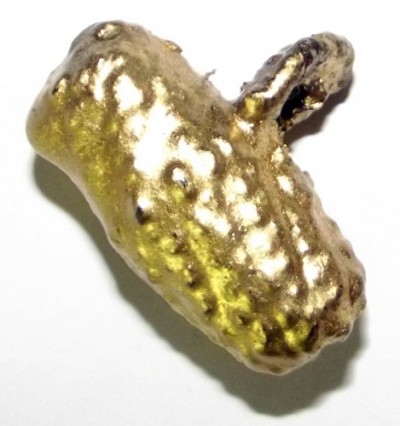 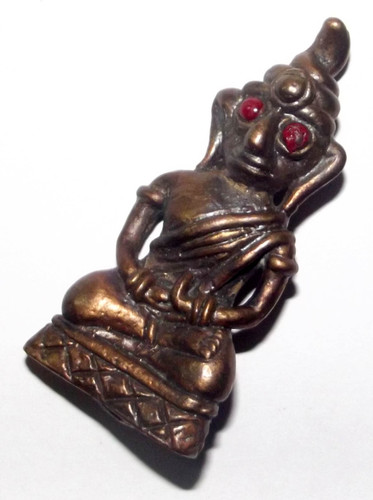 The Pra Ngan maha sanaeh and choke lap amulet for gamblers and flirts is used by those who frequent the places of nocturnal entertainment. This amulet is made from sacred... 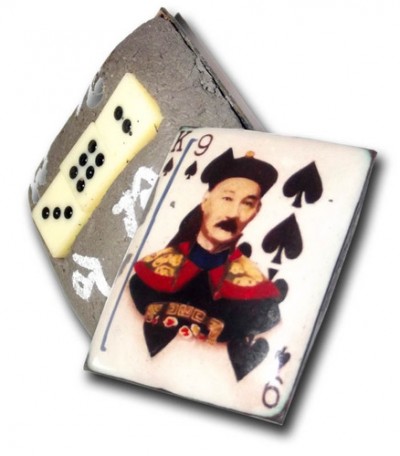 The Er Ger Fong locket with enhanted gambling dice is made by Kroo Ba Beng, whose affiliation with Kroo Ba Krissaana is legendary, but who is less internationally heard of...