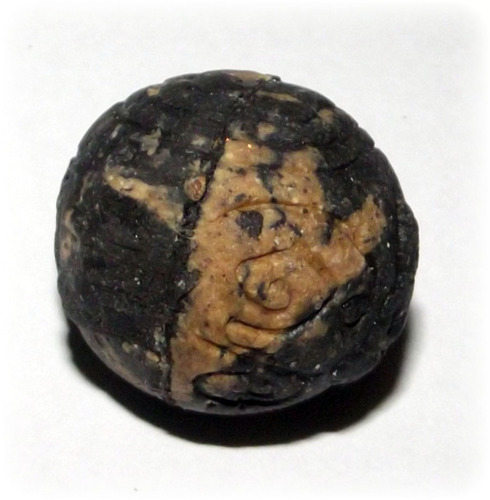 Luang Por Somkuan’s Look Om Sawat Dtab Dtam Mae Bper Prai Kumarn powder ball is becoming very famous with his looksit since various people have made reports of high success which they ascribe to the magical powers of this amulet. This look om amulet is therefore getting a reputation of being a very powerful sacred powder ball. This amulet is as popular with ladies as it is with men, and can be worn in the waistline area or carried in the purse or cash till too.

The Look Om Sawat Dtab Dtam Mae Bper Prai Kumarn is made from pong prai kumarn powders and pong wan maha sanaeh herbs mixed with nam man prai and various other types of prai oils. The magic formula for making this look om is based on Khmer necromantic sorcery, which uses seven kinds of ingredients, like prai bone powders, ashes from seen funeral pyres, earths from seven cemeteries, earths from seven ports with successful commerce, earths from seven bustling market places, earths from the center of seven great cities, and seven giants termite mounds. This mixture was then ground into powders with sacred herbs and prai oils. 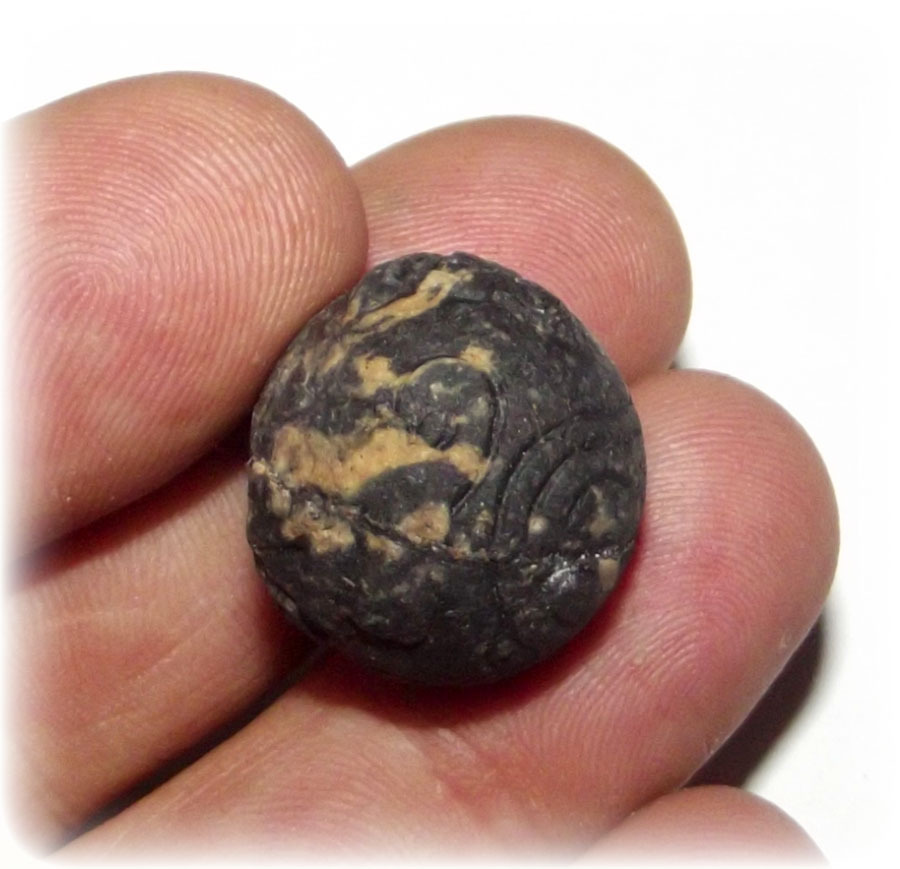 Next, the muan sarn was empowered according to tradition, which requires putting the prai oils inside a couldron which is inscribed with sacred yantra. To maximize the effect of the empowerment these oils and powders were boiled whilst performing incantations until the whole mixture became dry.

During this process, Luang Por Somkuan chanted the kata Sam Sip Song and kata Taat Hnun See through which he performed the invocation and reanimation of the thirty-two parts of the human body and the four elements. The Nibbana Sutta was chanted as well, because its wicha is essential for succesful performance of Khmer necromantic sorcery. After this, the muan sarn was taken out of the couldron and ground up into powders. And then finally the sacred powders were pressed into the Look Sawat balls. 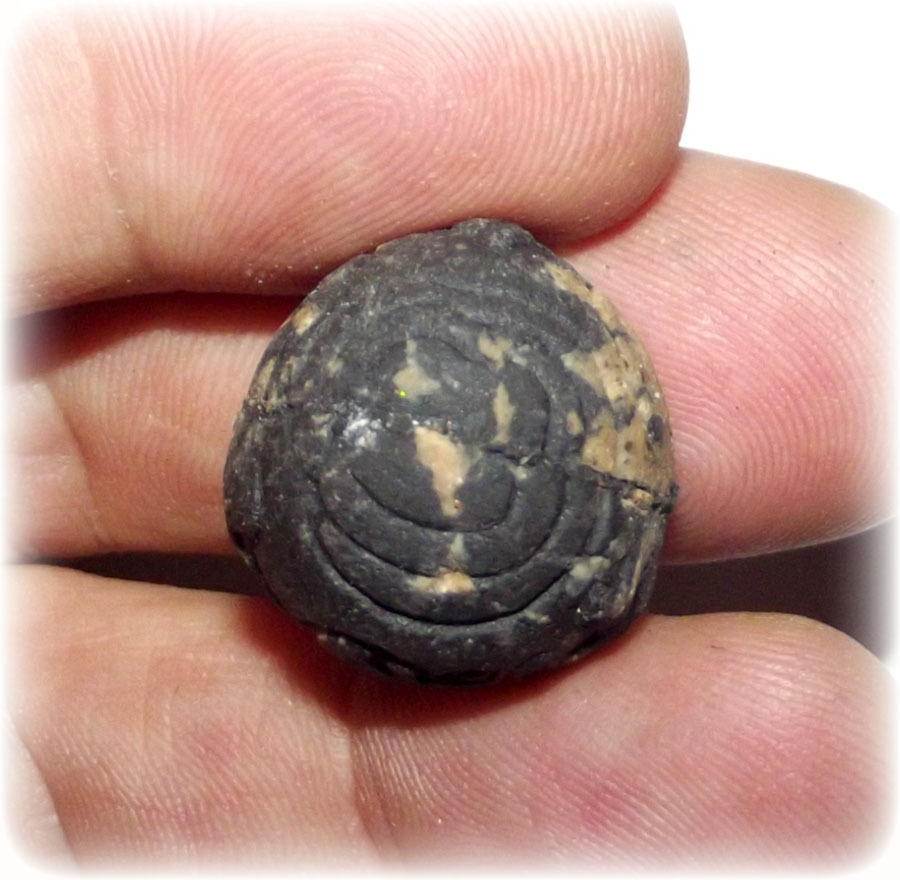 And so, perhaps not surprising, the Look Om Sawat Dtab Dtam Mae Bper Prai Kumarn has a very powerful effect of the maha sanaeh variety. The sacred powder ball is able to enforce a hypnotic effect on the minds of others. This magic power works both on men as well as women, for this amulet is completely unisex, meaning it can be used by hetero-, bi-, and transexuals. However, Luang Por Somkuan’s look om is also useful for gambling, and can even be used as a wishfulfilling amulet, for it has the prai gasip ability to forewarn of lucky windfalls. In this way, then, the mysterious prai gasip powers will let one know when is the right time to lay a bet, or to make a move to approach and attempt to enchant or seduce a person. 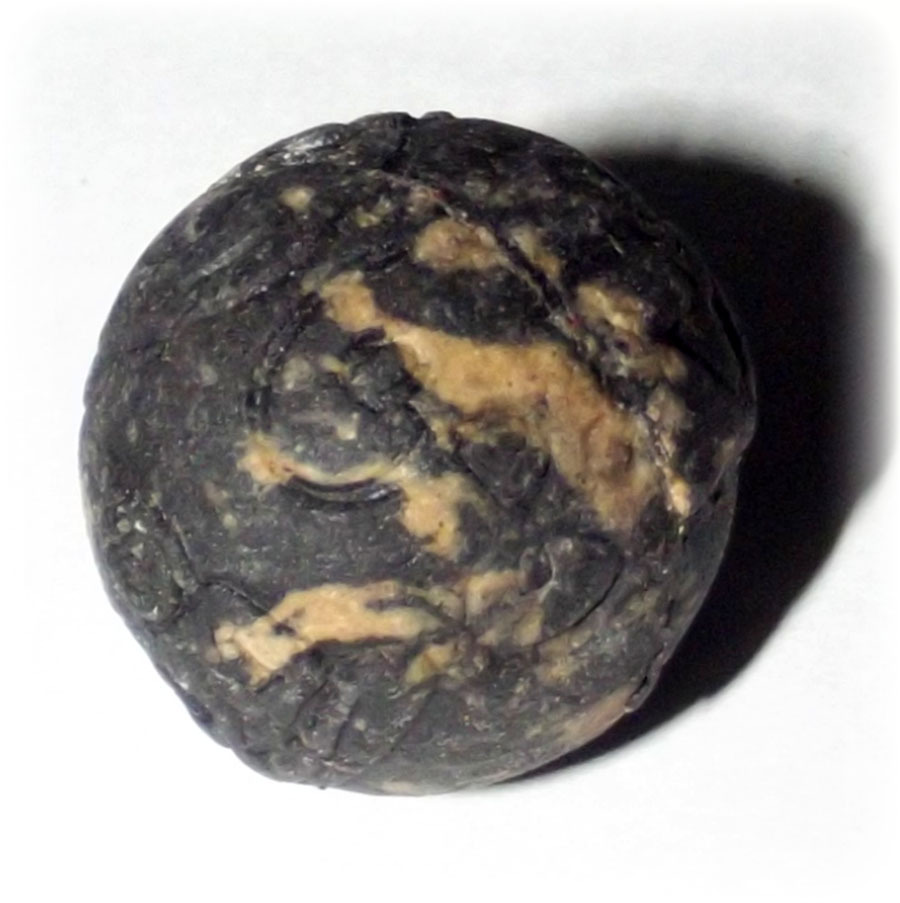 Since this amulet uses a wicha of the dark arts, it means that one is not required to keep the five moral precepts, and can thus use the amulet for gambling and to enchant people. However, in order to avoid the undesirable consequences of any unwholesome karmic deed performed with the help and assistance of this kind of amulet, we strongly recommended you to try and keep the five Buddhist precepts at all times.