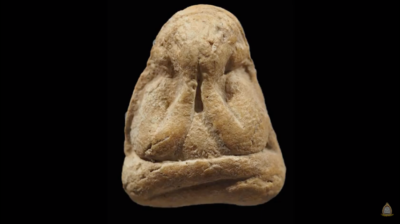 An introduction to the massive pantheon of Thai Buddhist Amulets in existence, and documentation of them, to create a visual ‘library of Alexandria’ for posterity and study in the Thai Amulet Scene 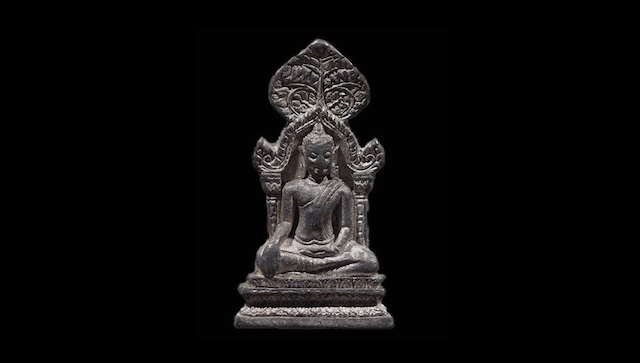 Proudly presenting the eighth official Thai Amulet School series of Classic Thai Buddhist Amulets, revealing many unknown and lesser seen amulets in clear detail for students to examine, and learn about the massive pantheons of Thai amulets which have been made by the many thousands of great Buddhist Masters and Sorcerers over the ages. This series attempts to reveal amulets which any of you readers/studentys of amulets may have in your possession, and do not know what they are, as well as to expand people’s knowledge of new masters, and new amulets they never encountered. All in all highly educative video presentation on the infinitude of Classic Buddhist Amulets of Thailand.

We hope you find this episode informative and entertaining, and that it increases your knowledge and appreciation of the magical world of Thai Buddhist Amulets, and the Masters who made and Blessed them. Thai amulets play a major role in Thai History. They always have, and we believe, always will do.