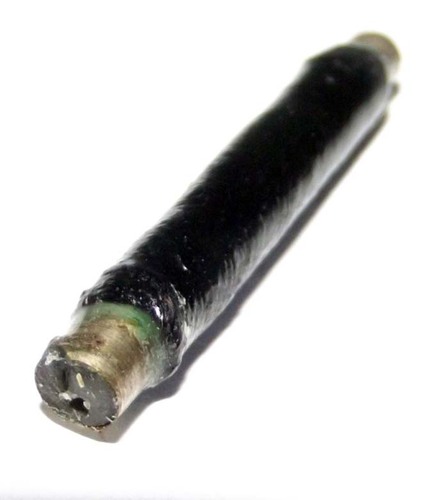 The broken coffin ghost dark arts takrut spell is necromantically empowered maha sanaeh Khmer sorcery at its most powerful. It is packed in a small silver scroll containing a magic spell which has been in popular use since the times of the Khmer Empire, before Buddhism even arrived, and Brahman ritual was still the mainstream.

During the performance of the nine day ritual, the takrut were kept placed inside the coffin of a prai ghost, until the incantations of the kata Hua Jai Nang Dtaay Tang Glom (incantation of the mother who died with child’) made the coffin begin to shake.

This is not Thai but indeed an ancient Khmer sorcery, which has been known for its extremely powerful power of attraction and ability to convince (even the ghosts of the gambling tables), and to increase successful commerce. This wicha is one for which Luang Ta Liang holds legendary status. 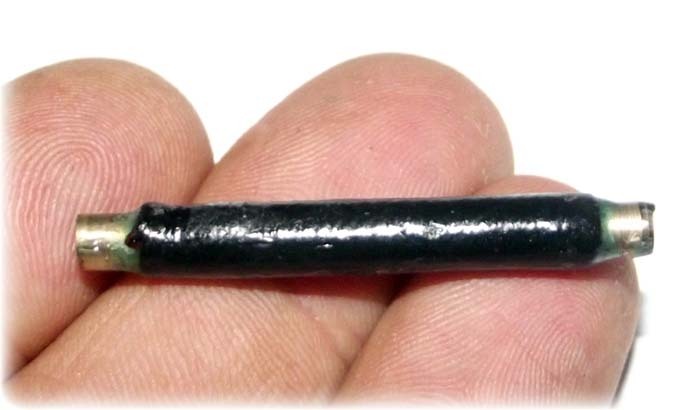 The takrut is covered in a coating of black lacquer for increased durability. The spell within the magic scroll also contains sacred herbal resin mixture, which serve to increase its power not only magically, but also biologically upon the pheromones of those in the vicinity.

The broken coffin ghost spell was not then released, but was kept for a further two years to receive constant incantations. One interesting point about the making of this amulet, is the fact that one of the apprentices of the great and legendary monk Luang Phu Suang was present to perform empowerments upon this amulet, too. 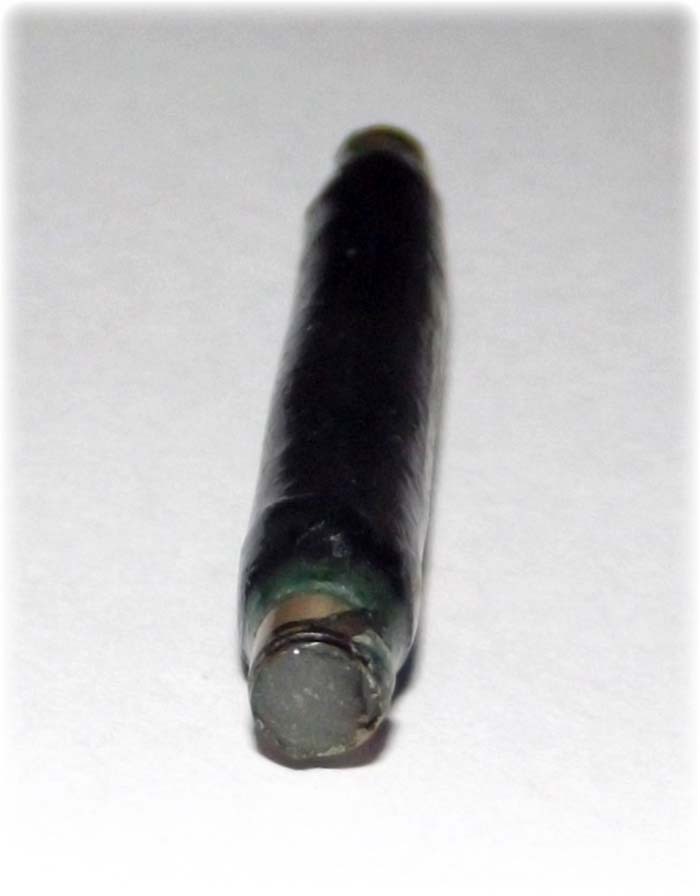 The takrut is made from coffin nails smelted into yantra foils, and is stuffed with a piece of Dork Rak flower and See Pheung Bpaag Phii (‘ghost mouth wax balm’) inside its interior. The ultra rare and difficult to fabricate Pong Sanaeh Ya Faed powder is also inserted, which Luang Ta Liang had made after decades of tudong forest wandering to collect all of the necessary ingredients to complete the complex formula for the making of ‘Pong Sanaeh Ya Faed’. 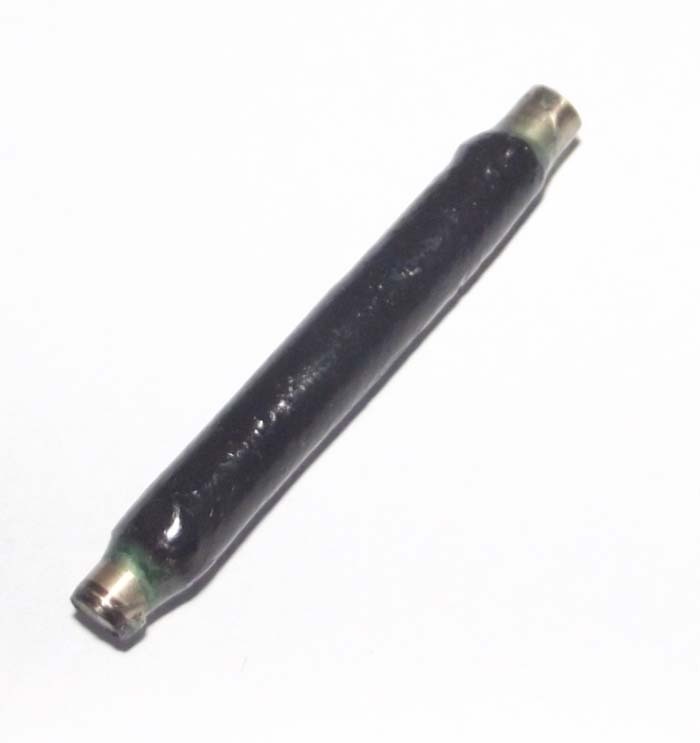