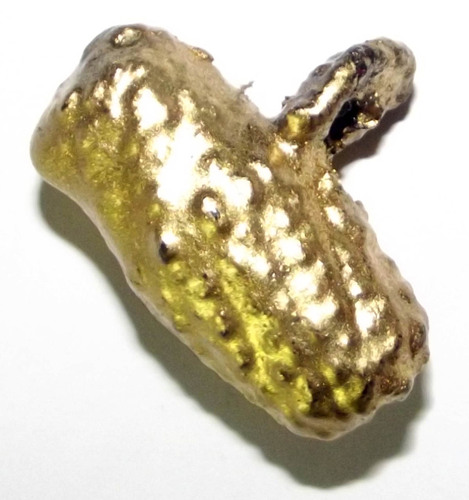 The takrut Pismorn is for metta, and maha sanaeh charm of the Northern Lanna Buddha magic tradition. The takrut Pitsamorn is one of the Northern regions oldest types of amulet, and has been used for many centuries. Luang Phu Phad’s 2552 BE edition is now very rare, and was one of his famous editions which brought many tales of success from the devotees. 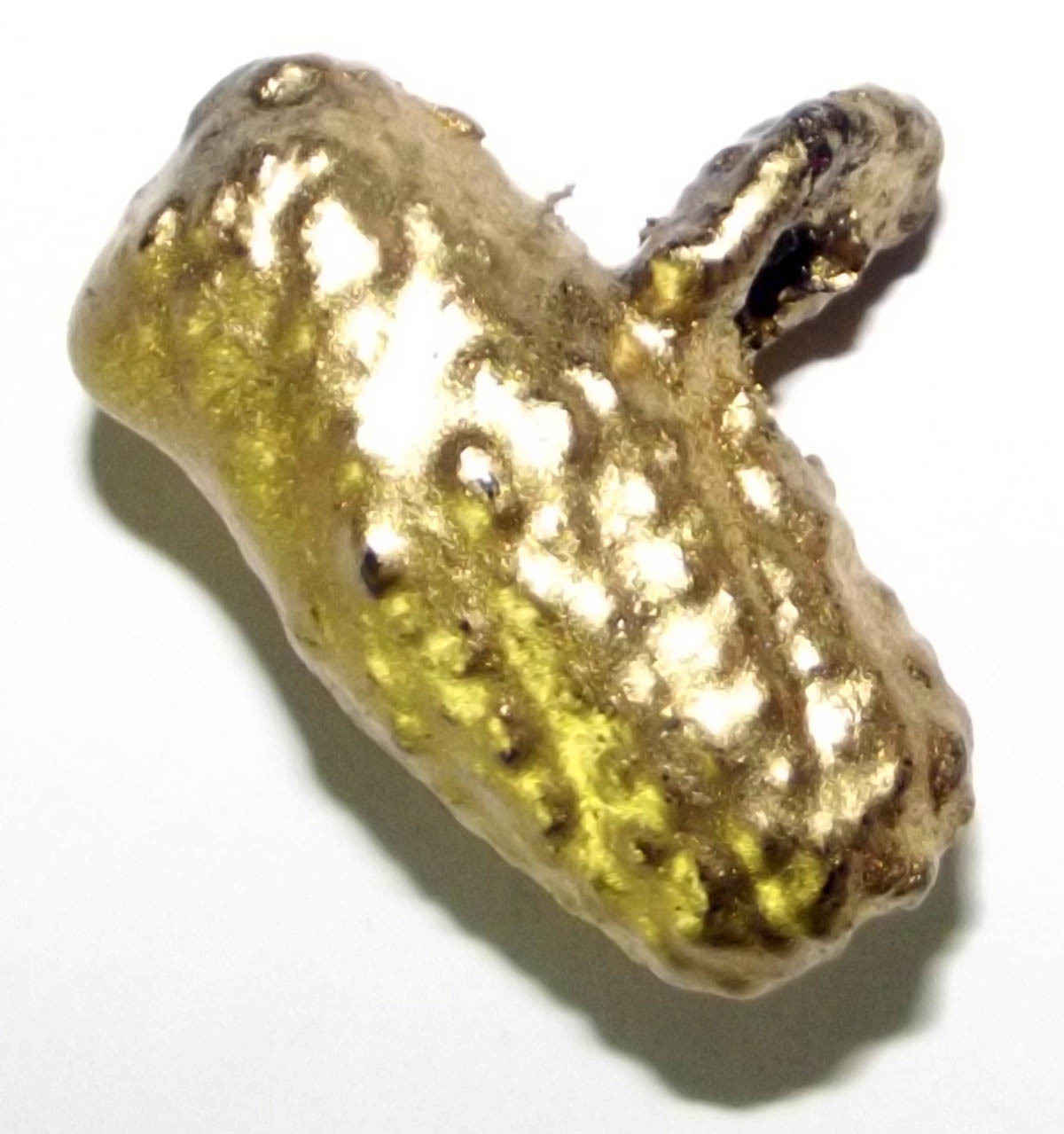 The takrut was made during 2552 BE, using ‘Takua Teen Uan’, the traditional leaden plate used for takrut yantra inscription. The yant Metta, yant Maha Sanaeh were inscribed, and then the takrut was rolled up with incantations. It was then wrapped with thick blessed magic cords with a ring attachment for tying to a waist cord, or a pendant chain built in, as was done in olden times, where devotees would use a piece of string to tie the takrut around their waist. The takrut were then coated in a brazen golden coating using gold leaf and laquer. Takrut pismorn is Northern slang for ‘small takrut‘. Luang Phu Phad himself though, prefers to call this amulet ‘Takrut Pismorn Pismay’. 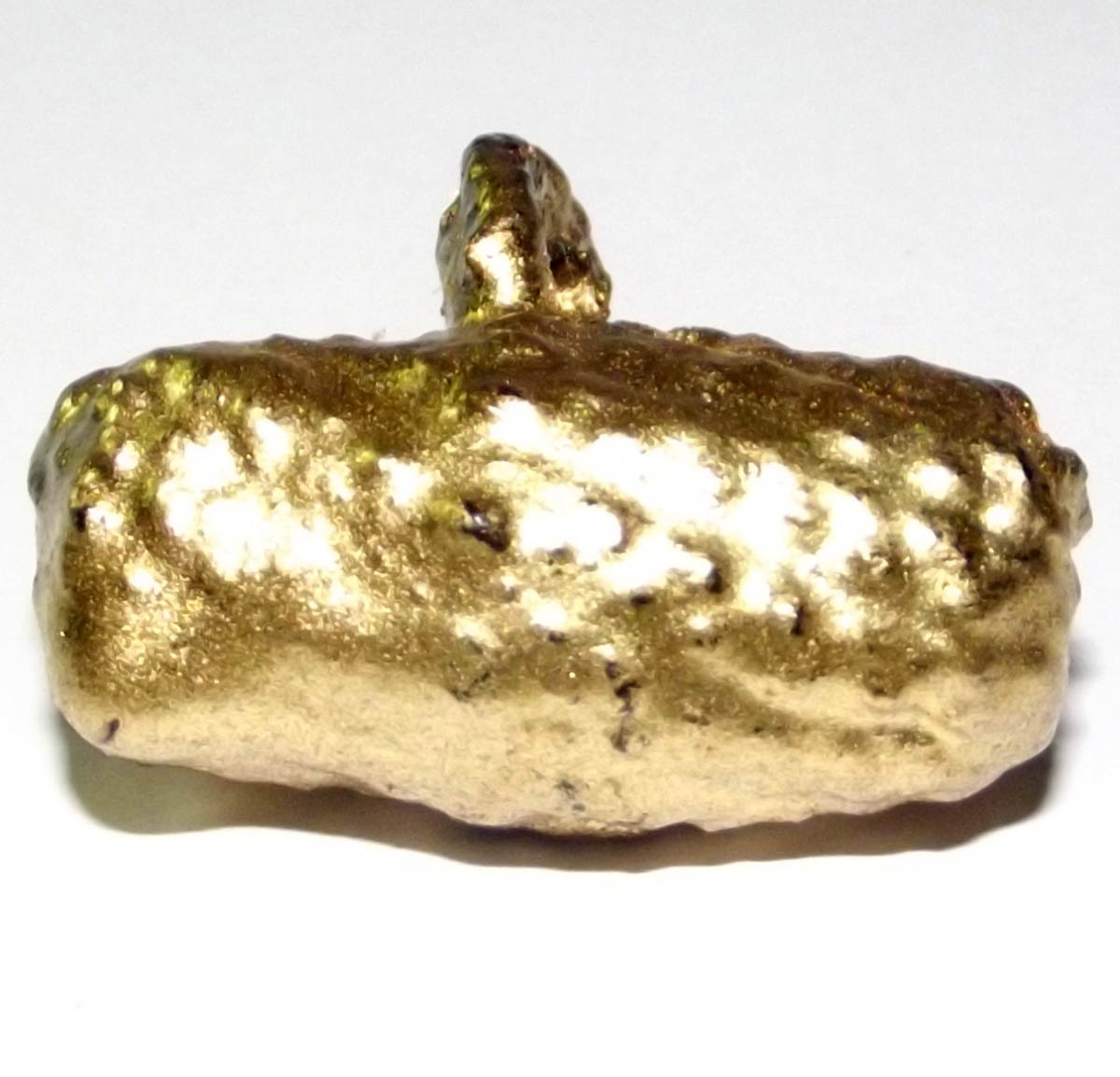 The takrut is maha sanaeh and metta mahaniyom, for seduction, business and mercy. The lead for these takrut was ‘takua teen uan’ which is the lead from the bottom of the fisher net. The majority of Luang Phu Phad’s devotees are fishermen, and they donated this lead to him for the amulets. The lead was still with pieces of fish and fishbones in it, which ancients believed to have powerful maha sanaeh and pokasap magic in it for riches and popularity. 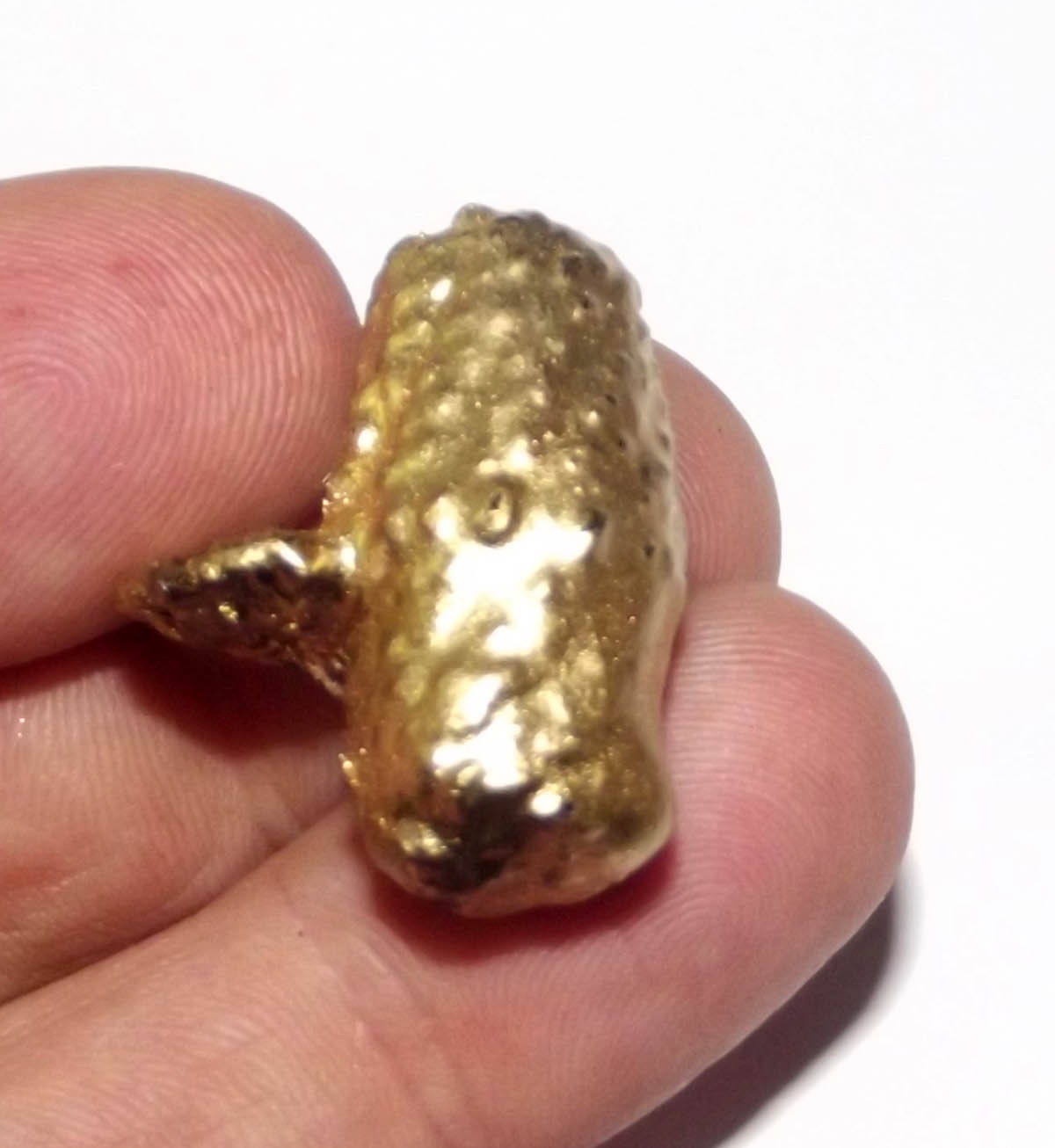 These takrut do have one modernization though; the authenticity code is emblazoned on the surface using a laser beam, which makes forgeries by those dishonest people who can not afford a laser engraver impossible.

The takrut is said to be like a bean seed, that grows money, and is popular for gambling.