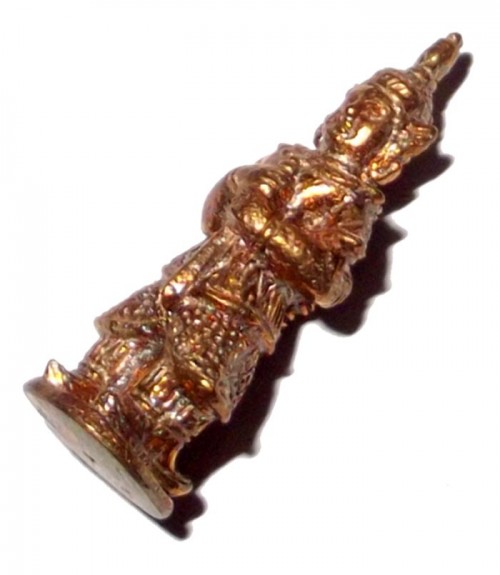 This Taw Wes Suwan loi ongk statuette is made and blessed by Luang Por Mak of Wat Khao Rang Sadao. The amulet received ritual blessings from Luang Por Mak for a period of three months consecutively. After this extensive period of performing ritual empowerments was over, it was then released in the 2555 BE Traimas edition. 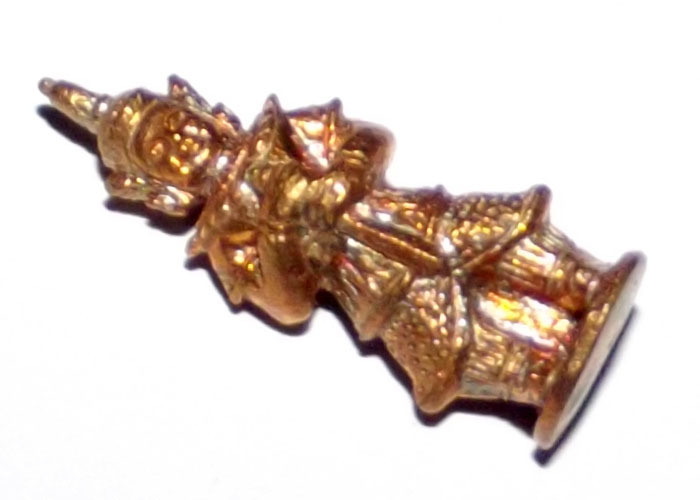 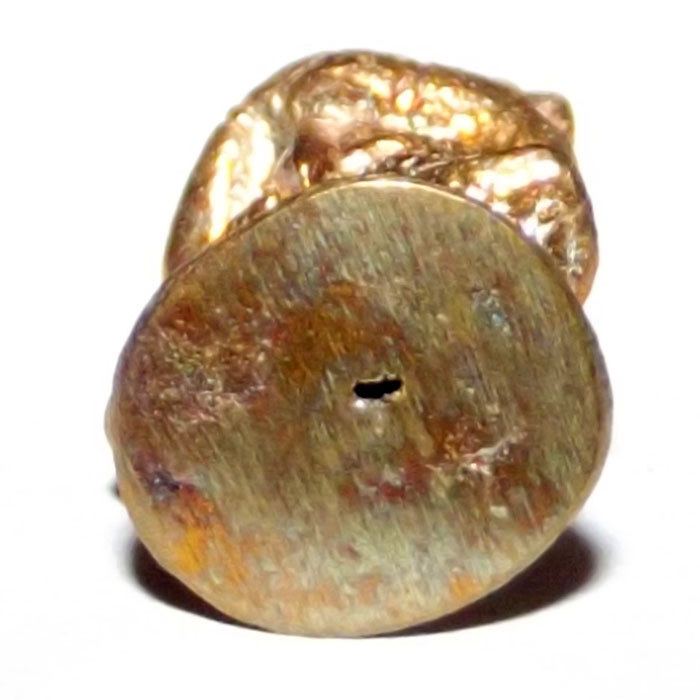 Ajarn Spencer Littlewood recommends this Taw Wes Suwan amulet for protection against black magic. The amulet can thus protect one against attacks from demons and ghosts. Yet it also serves very well as a source of protection against physical illnesses and viruses, which, of course, makes this amulet especially useful for children and executive ladies. Furthermore, this Taw Wes Suwan loi ongk stattuette is a most powerful and effective amulet for increasing wealth.

In Buddhism, Taw Wes Suwan is the King of the North of the Catumaharajika Heaven. This Heavenly King is the leader of the asura demons and yaksa ghosts. These two types of spiritual beings usually reside near dark places, such as can be found in the forest. They often used to like to disturb the Buddhist monks who wander through the dense forest. But when Taw Wes Suwan witnessed the unsurpassed practice of the Buddha and the diligence of his disciples’ practice in the forest, he instantly bowed down and paid homage to the Buddha and the sangha. As of then, Taw Wes Suwan became a follower of the Buddha, and commanded his vast army of asura demons and yaksa ghosts to always act in accordance with the Dhamma. 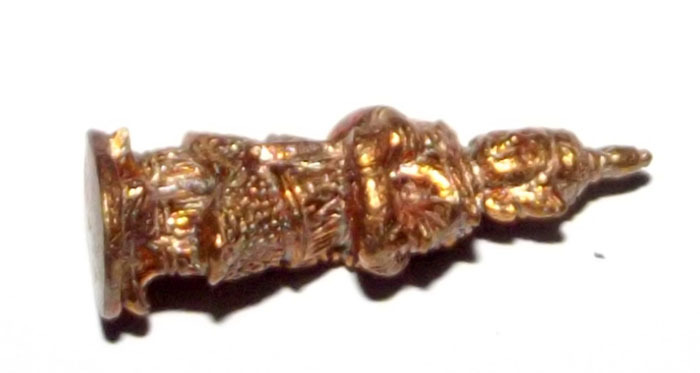 In this way, then, Taw Wes Suwan became the supreme protector of the Buddha’s teachings. Instead of disturbing the diligent practising monks in the forest, the asuras and yaksas were now commanded by their lord Taw Wes Suwan to offer the monks protection against harmful ghosts and evil spirits which may be dwelling nearby in the forest. And so, it is said, that the Paritta hymns for protection were offered by Taw Wes Suwan as gift to the Buddha and his followers. 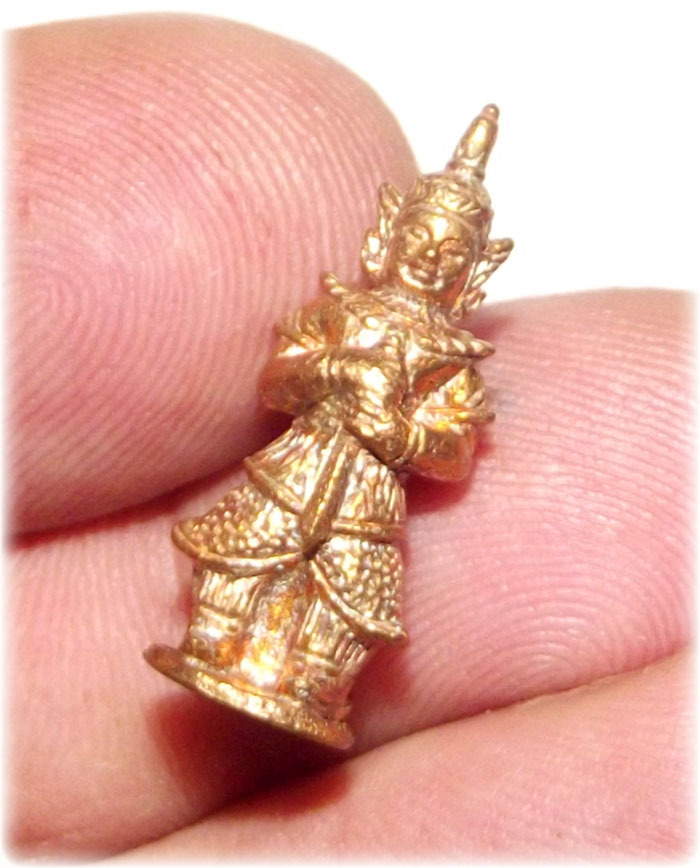